Khartoum, July 15 (SUNA) – The caretaker Undersecretary of the Foreign Ministry, Ambas-sador Omer Dahab, Monday received in his office the head of the United Nations Interim Security Force for Abyei (UNISFA). Ambassador Dahab has the head of UNISFA for assuming office and reiterated Sudan commitment to cooperate with UNISFA mission in carrying out its role. He also affirmed the commitment of Sudan to the implementation of its agreement on June 20, 2011 with the Republic of Sudan on establishment the joint administrations and security mechanisms in Abyei. Meanwhile, the UNISFA head and commander has expressed his thanks to the government of Sudan for its great cooperation and assistance to UNISFA in carrying out its mission. MO 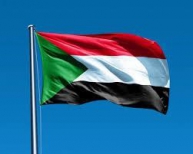 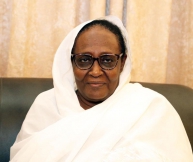 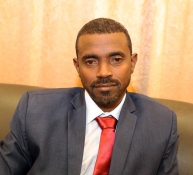