Khartoum International Book Fair to be Launched on Thursday 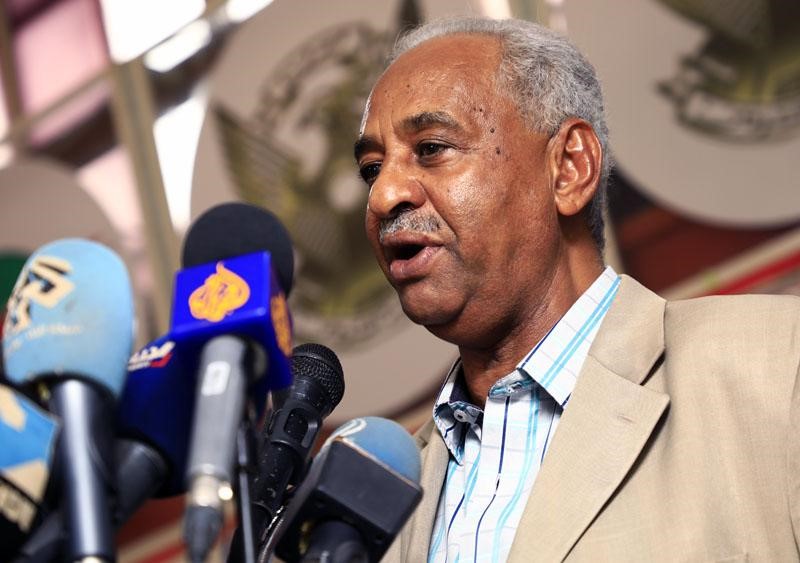 Khartoum, Oct.15(SUNA)-Minister of Culture and Information, Faisal Mohamed Salih announced inauguration of the 15th session of the Khartoum International Book Fair next Thursday at Burri Expo Sites. The Minister said in a press conference held at the Ministry’s HQs Tuesday that the 15th session represents continuation of a long a nd valuable march carrying message that Sudan is laying ground for modern democratic state and experiencing genuine change embed-ded in full openness in the fair accompanying programs and participation of attractive cha-racters for the first time. He added that the ministry is looking forward for wide participation in programs for discus-sing all aspects of life. The Minister of Culture unveiled that this session would be held to reaffirm stability of Sudan and that the cultural life was on the top, disclosing that they surprised over the size of external participation in this session. He said that there would be no restrictions over political books in the Fair and dealing with freedom of thought without insults. The Minister greeted the Fair’s personality, Professor Modathir Abbdul-Rahim. Undersecretary of Ministry of Culture and Information, Dr Garaham Abdul-Gadir said that convocation of the fair indicates to cohesion of Sudanese people and overcoming their difficulties , referring to participation of 200,000 titles and 200 local and foreign publishing houses. He said that the wide participation of countries would boost Sudan’s position and improve its image. Director of Khartoum International Book Fair, Abdul-Azim Magzoub unveiled the Minister’s resolve over convocation of this session which will be held with local and foreign participa-tion. He pointed out that there would be special hall for children for the first time in the Fair, expressing his appreciation for the fair sponsor companies. ab