Hamdouk Meets US. Ambassador at Large for Countering Terrorism 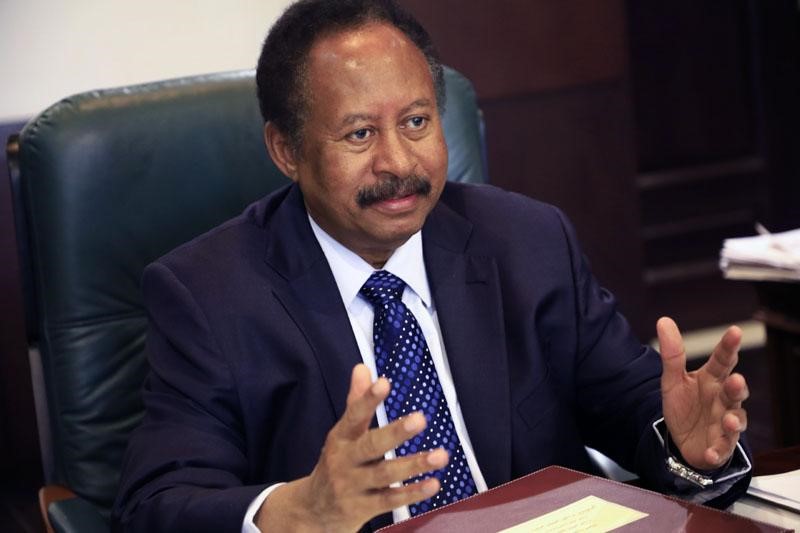 Washington Dec. 4 (SUNA)- Prime Minister Abdallah Hamdouk has met ambassador at large Nathan Sales who is in charge of countering terrorism in the context of his meetings with US. State Department officials. The prime minister briefed the US diplomat on Sudan efforts relevance to achieving peace and countering terrorism. Moreover, he also explained legislative reforms conducted recently by the government besides opening of corridors for humanitarian aid access. He stresses that Sudanese people were paying the cost of the performance of the former regime. Meanwhile Hamdouk called for removing Sudan name from the list of countries sponsoring terrorism Likewise, he demanded addressing the roots causes of terrorism particularly poverty.  For his part the ambassador Nathan praised the recent Sudan government steps and saluted its efforts to achieve peace, countering terrorism and opening of corridors. More over the American diplomat explained the necessary procedural steps to drop Sudan name from terrorism list and vowed US administration commitment to support the transitional government and dropping its name from the list. AA