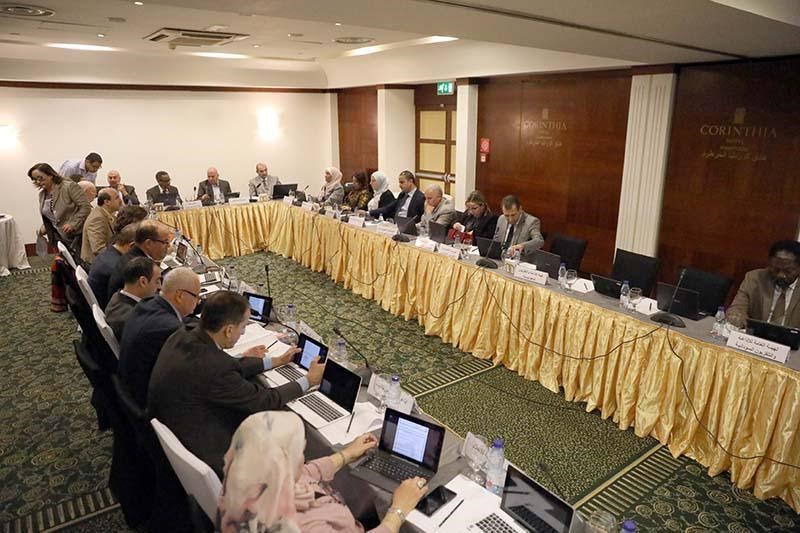 Khartoum, Dec.5 (SUNA)- Meetings of the Arab States Broadcasting Union (ASBU) committees commenced here Thursday at Carinthia hotel as part of celebrations of the Union’s golden jubilee and convocation of the its general assembly in Khartoum, December 5-13 as the financial and administrative committee held its 77th meeting. Head of the Committee, Luei Alawi said in a press statement that the committee discussed a number of axes top of which were recommendations of technical committees , revenues and budgets to be submitted the general conference. He stressed that the committees comprise members with high scientific and professional experiences and playing significant role in development of Arab media through ASBU services, praising the Arab media in covering incidents with high professionalism. Alawi commended the distinguished presence of member states and Sudan representing in its government and generous people. He extended condolences in the name of Palestinian State to families of victims of Khartoum North’s factory fire which left a number of persons dead. He expressed hope to visit Sudan again and live with its people in climate of democracy being prevailing the country. ab/.