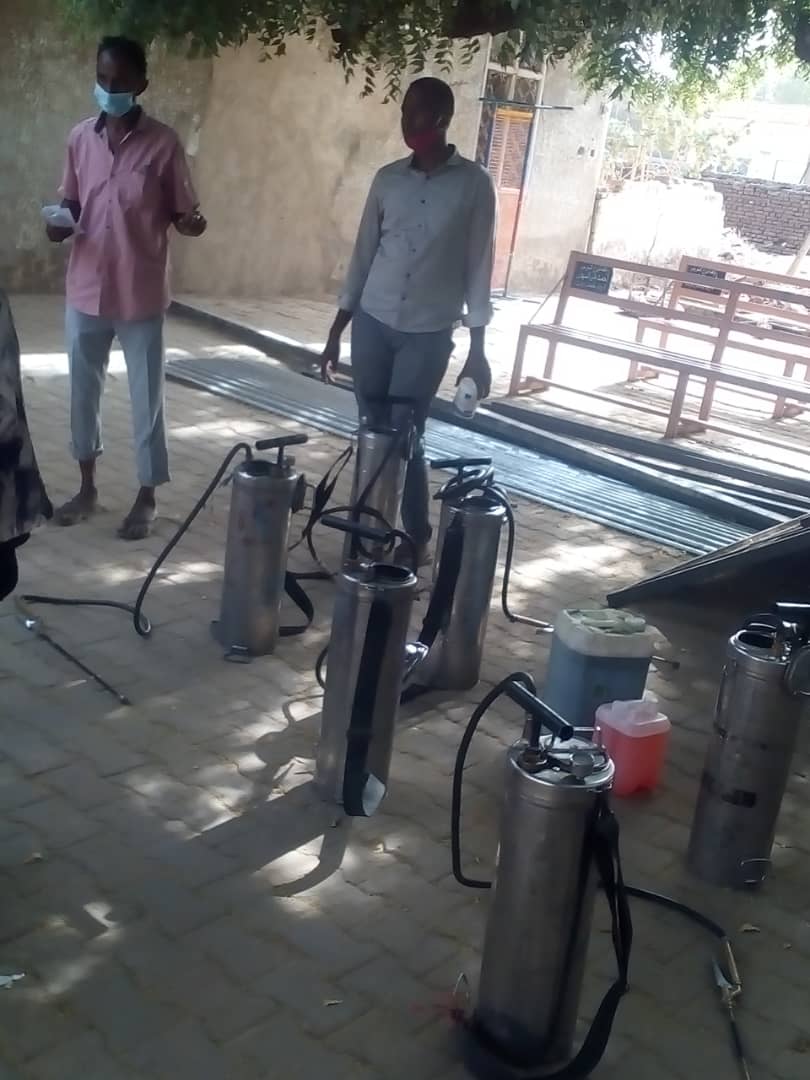 Al-Dindir- March 30 (SUNA) Community efforts are continuing in Al-Dindir locality of Sinnar State to combat coronavirus. Meanwhile the community initiative distributed sterilizers and antiseptic to targeted units such as pharmacies besides other institutions. The organizers of the initiative have launched an overall sterilization targeted Al- Dindir hospital, mosques and religious schools in the locality. In the same development Al-Dindir locality executive manager, Muzamil Abdel Sadig directed citizens on the importance of commitment towards the directives issued by emergency heath committee targeted public safety and avoiding of risks. Abdel Sadig praised efforts of community initiatives adopted by Al-Dindir citizens for having availed protective means to combat Coronavirus. AA

Faisal Regrets what Circulated by Media and some Newspapers’ Sites Khartoum, June 1 (SUNA) – The Minister of Culture and Information, the governme... Read More
96 views
Chinese Ambassador: Cooperation with Sudan will continue
On 02 June 2020