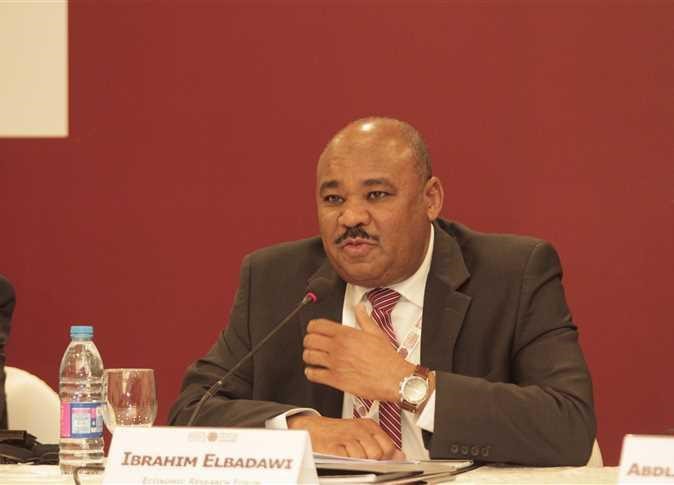 Khartoum, June24 (SUNA) - Minister of Finance and Economic Planning, Dr. Ibrahim Al-Badawi, revealed his expectations of an appreciated support from Sudan’s partners, on background of the convening of the Sudan Partners’ Conference tomorrow, Thursday, via the video conference in the German capital of Berlin. He stressed that Sudan did not requested a specific amount of money from the partners, but the indicators confirm that Sudan will receive a valuable support that can contribute to the stabilization of the budget and achieving stability in the exchange rate. Al-Badawi asserted in the press conference he held today at the Ministry of Finance, that the support can also contribute to the implementation of direct cash support for the needy as it is fully funded by the partners of Sudan, indicating that this program is one of the most important features of the transitional government and will rebuild the social contract within the framework of a direct relationship between the government and the citizen. He announced his ministry’s intention to amend the budget for the second half of the current year to implement economic reforms that include removing distortions in fuel and electricity support, along with reforms in the exchange rate, which will not be carried before September, besides addressing the electricity subsidy, and treatment of electricity tariff through cross-subsidies in a manner that preserves the support to the low-income families. ta