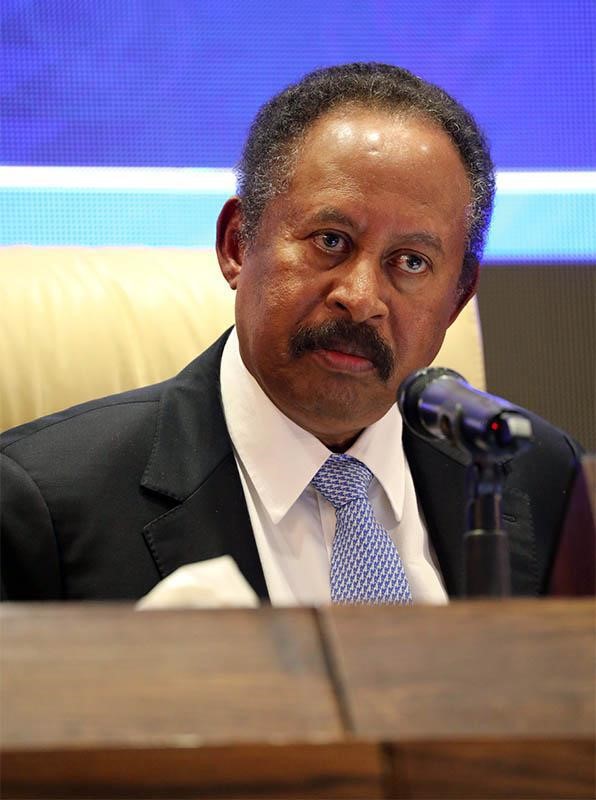 Khartoum, June 17 (SUNA) – The Prime Minister, the deputy Chairman of the Economic Emergencies higher Committee, Dr. Abdullah Hamdouk chaired today, the meeting of the Sub-Committee on Roads, Transport, Communications and Ports in the presence of the ministries of Finance, Energy, Mining, Infrastructure, Transport, Trade, Industry and the relevant bodies.The Minister of the Presidency of the Council of Ministers, Omar Manis noted in a press statement that the meeting has reviewed the performance and work of the committee, and the obstacles and problems impeding its work, indicating that the subcommittee presented a report including proposals and recommendations on the port, to be decided upon and implemented in the meeting of the Higher Committee for Economic Emergencies next Saturday. The head of the National Investment Commission, Dr. Heba Mohamed Ali, pointed out that the meeting asserted the importance of the port of Port Sudan for the economy and the national security, indicating that the meeting has discussed the immediate measures that must be implemented, including the provision of the necessary funding to raise the port's work efficiency to 70% by the end of this year, noting that it is only working with 20% of its capacity. The Chairman of the Subcommittee on Transport, Roads and Ports, Ibrahim Al-Sheikh, indicated that the committee paid a more than a week visit to Port Sudan to identified obstacles and problems, such as the accumulation of containers in the southern port, stressing that the committee is carrying urgent solutions for the obstacles to improve the port’s performance. He added that the committee seeks to solve problems and obstacles by the river transport, and railways by the maintenance for carriages, pointing to his meet today with the officials of the river transport to determine the conditions and problems that impede their performance. ta