Dr. Gabriel Ibrahim: we do not seek revenge, we have overcome bitterness 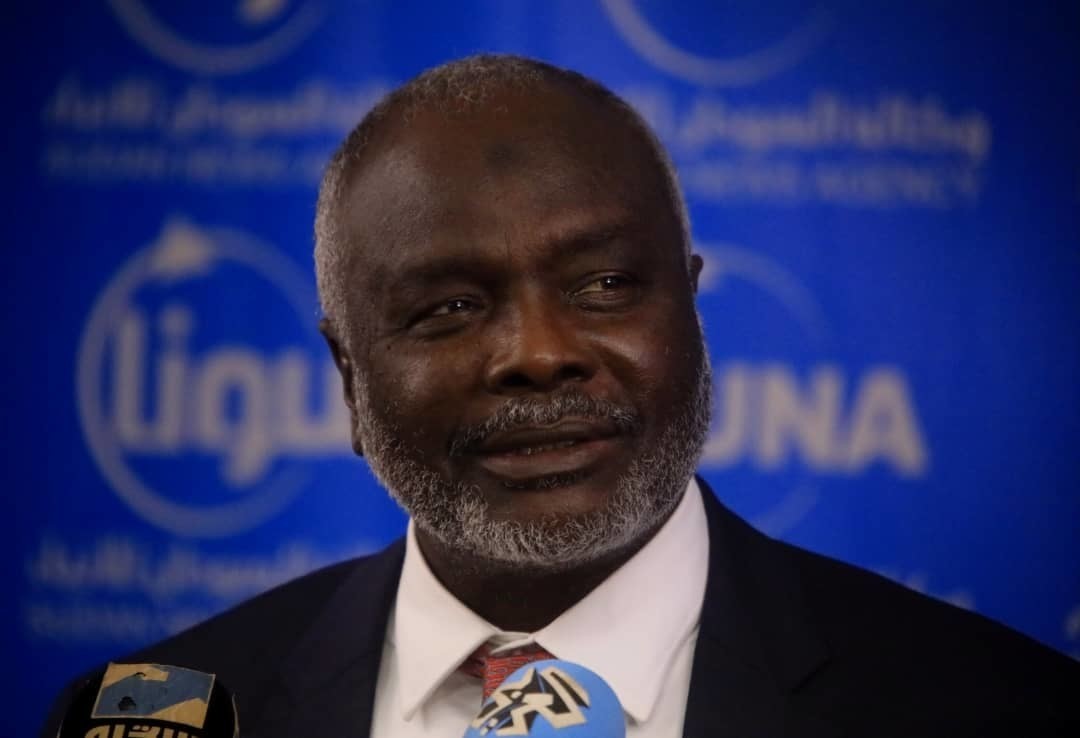 Khartoum, Nov. 17 (SUNA) – The head of the Sudanese Justice and Equality Movement, Dr. Gebriel Ibrahim, affirmed that they do not seek revenge against anyone, and that they have overlooked the bitterness of the past by signing the peace agreement, noting that the armed struggle movements did not come to Khartoum to take revenge according to what some promote, but rather seek to build a healthy society and a Sudan that can accommodate everyone. Dr. Gabriel said in the SUNA’s Forum, this evening, that tolerance does not prevent justice for those affected by the war and compensate their harm, stressing that the peace agreement is not against any party but in favor of all Sudanese, noting that according to the agreement, four million citizens from refugee camps and displacement will return to their areas of origin, in which they will find all services provided according to the terms of the agreement, explaining that the money that was spent on the war will support development and reconstruction projects, and the transfer of fighters in the armed struggle movements to producers and actors in society. The head of the SJEM indicated that the Comprehensive Peace Agreement will contribute to the lifting of sanctions on Sudan and scheduling or forgiving its debts, stressing that they do not have a magic wand to remove the economic and living difficulties that the Sudanese citizen now suffers, but they have to practice honesty with the Sudanese citizen and share with them the facts, he indicated that they have a vision for economic solutions that they will discuss with their partners in the transitional government. ta

Norway affirms concern over issues of Refugees in Sudan Khartoum, Dec.3 (SUNA) – The Deputy Director for Country Director of the Norwegian Council f... Read More
7 views
Workshop on integration of women and youth in gum arabic production held
On 26 November 2020 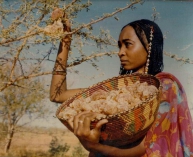