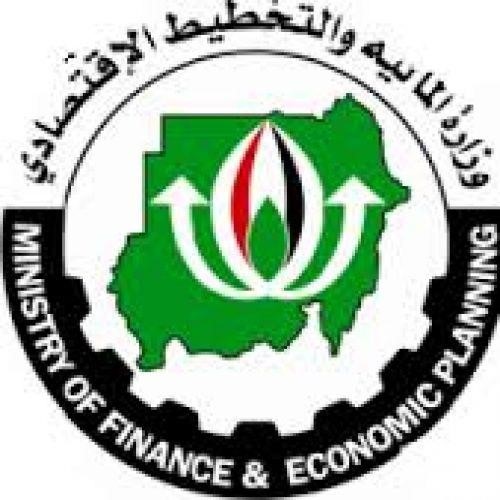 Khartoum, October 15 (SUNA) - The Ministry of Finance and Economic Planning (MOFEP) has unveiled the priorities of the transitional government, objectives and axes of the emergency program in the budget of 2020 (FY20 budget). The Undersecretary of Economic Planning Makki Merghani revealed, when he met Tuesday at his office at the ministry with the delegation of the United Nations Economic Commission for Africa headed by its Executive Secretary Dr. Vera Sungi in the presence of the Caretaker Undersecretary of the Ministry of Finance Amna Ahmed Saad, that the budget of the next year enshrines the priorities including the building of just and sustainable peace, addressing the economic crisis, the abolition of laws restricting freedoms, the promotion of women's rights, state reform program, building a balanced foreign policy in the best interest of the country, strengthening the role of youth and playing an active role in social welfare and development by providing health, education, social security and environmental protection as well as commitment to the holding of the National Constitutional Conference before the end of the transitional period. Merghani stressed the continuation of support in the next budget and the government's concern in public finance and macroeconomic reform, combating corruption, supporting economic planning and concern with the population, agricultural, animal and industrial census, in addition to household survey to benefit from them in the development planning system. For her part, the Undersecretary of the Ministry of Finance said that the FY20 budget directives include the objectives of the emergency program such as macroeconomic stabilization and achievement of added value for production through industrialization, adding that the directives accompany the axes of the emergency program for the period set by the Minister of Finance in two hundred days including budget restructuring, relieving burden of living, tackling unemployment, building capacity and moving from humanitarian aid to development aid. Meanwhile, Dr. Sungi said that the visit of the UN Economic Committee for Africa to the country aimed to stand on the transitio-nal government's preparations to budget 2020 by focusing on achieving sustainable peace and macroeconomic reform, stressing that the committee will positively consider technical assistance and capacity building support in accordance with the proposals of the Ministry of Finance in the fields of public finance and economic reform, strengthening budget capabili-ties, financial markets and capacity building of the Central Bureau of Statistics. BH/BH