Al Burhan and Hamdouk Meet with the Army Commanders 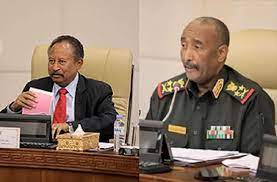 Khartoum, Apr.26(SUNA)- President of the Transitional Sovereignty Council, Gen. Abdul Fattah Al Burhan and the Prime Minister , Dr A bdallla Hamdouk met on Monday with the commanders of the Sudanese Army at the Army HQs in the presence of Ministers of Cabinet Affairs, defense, Finance , foreign and The Prime Minister, Dr Abdalla Hamdouk saluted martyrs of the Armed Forces over its history and it sided the Sudanese people. He said in après statement following the meeting that the visit comes within framework of “what we repeated about the Sudanese model based on partnership between the civilians a nd the military in this complicated transition and to lay the solid foundations for building a stable democratic system. Hamdouk added that Sudan has failed to build a national stable project for 65 years , disclosing that the glorious December revolution has availed ample opportunity for building the national Sudanese project. He affirmed that the most important requirement of the transitional period represents in building united , national and professional army , disclosing that the today’s meeting availed opportunity to receive full briefing from command of the Armed Forces about its history , formation and its branches. The Prime Minister said the visit is the beginning for development of this great institution. AB/AB 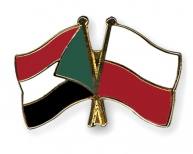 Statement on the visit of the UN Electoral Needs Assessment Mission to Sudan Khartoum, Apr.6(SUNA)-Following the 2020 request made to the Secretary-Ge... Read More
86 views
Cooperation between Sudan and Germany Discussed
On 27 April 2021

Al-Burhan: We have clear opinion of necessity of binding agreement on filling of EGRD Khartoum, Apr. 16 (SUNA) - The head of the Transitional Sovereig... Read More
86 views
Dr. Hamdouk meets IDA Delegation
On 19 April 2021 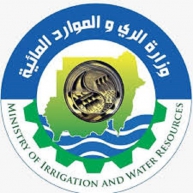 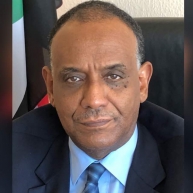