Al-Burhan: Army made the change and will protct it 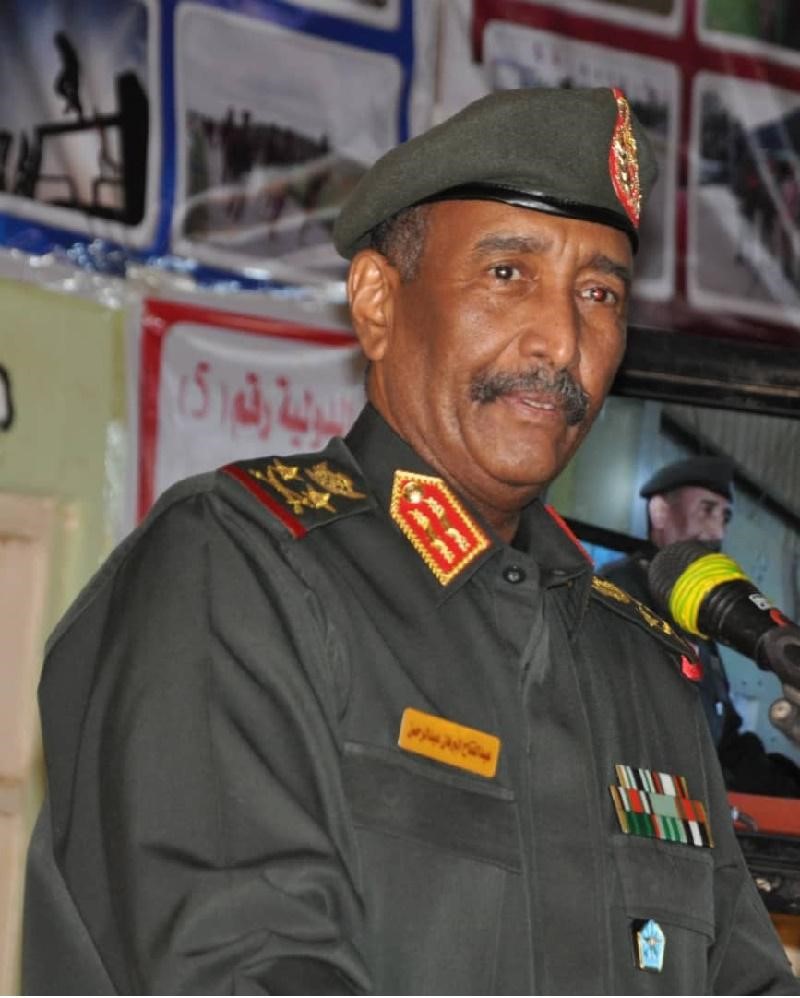 Khartoum, Dec.1 (SUNA) – The Head of the Transitional Sovereignty Council, General Commander of the Armed Forces, lit. General, Abdul Fatah Al-Burhan, on Sunday, renewed the Army’s commitment to protect September Revolution until its goals. Al-Burhan addressing the officers, non-commissioned officers and soldiers, in Wadi Sidna Military Area in the presence of the Chief of Staff and his deputies and a number of leaders of the armed forces, said the army made the change and will protect it, saluting, the armymen who martyred for the homeland. AAl-Burhan pledged to provide all the needs of the armed forces, affirming the growing concern of the leadership over the army personnel to enable them to perform their tasks effectively. IF/IF